Esmeralda sat on her car and waited at the side of the road for a kind stranger on a dark night to help her. What she got was Stefan. Fat, hairy, belching Stefan pulling up in his Peugeot 3008 and smiling that toothless smile.

“You got car trouble?... Stefan.” Stefan introduced himself and spat a blackened wad – wiping his mouth across his hairy arm.

“Yes, I have been broken down here for awhile.” Esmeralda said.

Deer in headlights Stefan thought, I can have some fun. He smiled that long toothless smile again.

I can help you out if you really want me to. But what’s it worth?” Stefan rubbed his crotch and spat again.

I could be in a real predicament here. Esmeralda felt that isolated, helpless fear creeping.

“I just want my car fixed or I can wait for the breakdown service, that’s all.” Esmeralda said her voice a slight quiver.

He walked over to the side of Esmeralda’s car and saw a perfect slash across her tires.

“You have a tire out here but how the fuck you did that I will never know, this slash is too perfect.” Stefan said. Esmeralda came over and crouched down to look.

“I must have hit something on the tire.” Esmeralda said.

“No, not with that kind of slash – no chance - was you parked up somewhere?” Stefan said.

“Well, it really doesn’t matter how I got it, just help me.” Esmeralda said.

“Now, now lady. Don’t take a tone with me. After all, it’s just you and me on this dark road.” Stefan said and winked.

A chill hit Esmeralda and she felt a surge of disgust. Stefan could sense her fear and like a dog he pounced on it. His voice went slow and cold:

“What’s say, I fix that tire and you drive us to the woods somewhere.” Stefan winked.

Stefan took the keys from Esmeralda’s dainty hand and walked over to her boot, lifted it up. Stefan’s mouth dropped open, there was a thin, fine-suited gentleman laid out in the fetal position with a gag in his mouth and blood smeared across his face – his eyes opened wide and desperate – he was alive.

Esmeralda walked behind Stefan and slit his throat – held her hand across his mouth, she drained the blood from him. With a rehearsed instinct she tilted the body sideways and slammed him in the boot on-top of the suited, gagged victim. She’d done this before, many times.

Esmeralda had to dispose of Stefan’s car and get out of there quickly. She walked over to the Peugeot, took the keys from the ignition and opened up the boot. A young girl was bound and gagged – the life having long left her. She was young, beautiful and glamorous. Such a pity, such a waste. Esmeralda let out a sigh of repulsion:

And slammed the boot shut. 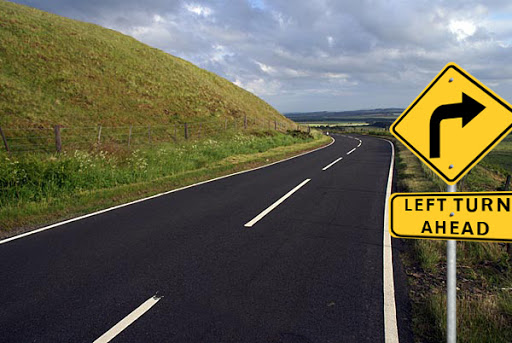